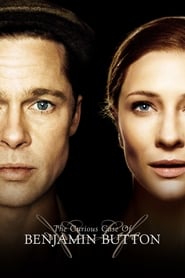 The Curious Case of Benjamin Button

The Curious Case of Benjamin Button

IMDb: 7.8 2008 166 min 31 views
I was born under unusual circumstances. And so begins The Curious Case of Benjamin Button, adapted from the 1920s story by F. Scott Fitzgerald ...
DramaFantasyRomance

IMDb: 7.2 2008 167 min 136 views
A lonely 40-ish man, likely to remain a bachelor, has a chance to find the love of his life when he falls for a vivacious young woman.
ComedyDramaRomance

IMDb: 5.2 2008 122 min 251 views
When Bella Swan moves to a small town in the Pacific Northwest, she falls in love with Edward Cullen, a mysterious classmate who reveals himself ...
DramaFantasyRomance

The Mummy: Tomb of the Dragon Emperor

The Mummy: Tomb of the Dragon Emperor

IMDb: 5.2 2008 112 min 168 views
Archaeologist Rick O’Connell travels to China, pitting him against an emperor from the 2,000-year-old Han dynasty who’s returned from ...
ActionAdventureFantasy 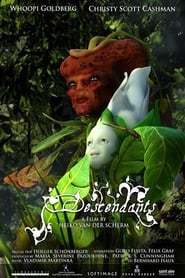 IMDb: 7 2008 14 min 77 views
A 3-D animated film about the dream of reaching the unreachable and about the fact that something good can evolve from something evil.
AnimationDramaFantasy

The Chronicles of Narnia: Prince Caspian

The Chronicles of Narnia: Prince Caspian

IMDb: 6.5 2008 150 min 68 views
One year after their incredible adventures in the Lion, the Witch and the Wardrobe, Peter, Edmund, Lucy and Susan Pevensie return to Narnia to ...
AdventureFamilyFantasy 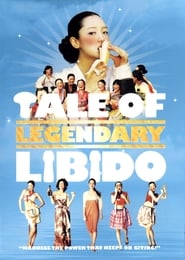 A Tale of Legendary Libido

A Tale of Legendary Libido

IMDb: 5.3 2008 120 min 328 views
The women in Byun’s village ridicule his lack of libido, but Byun has the last laugh when a traveling monk imbues him with the ultimate ...
ComedyDramaFantasy